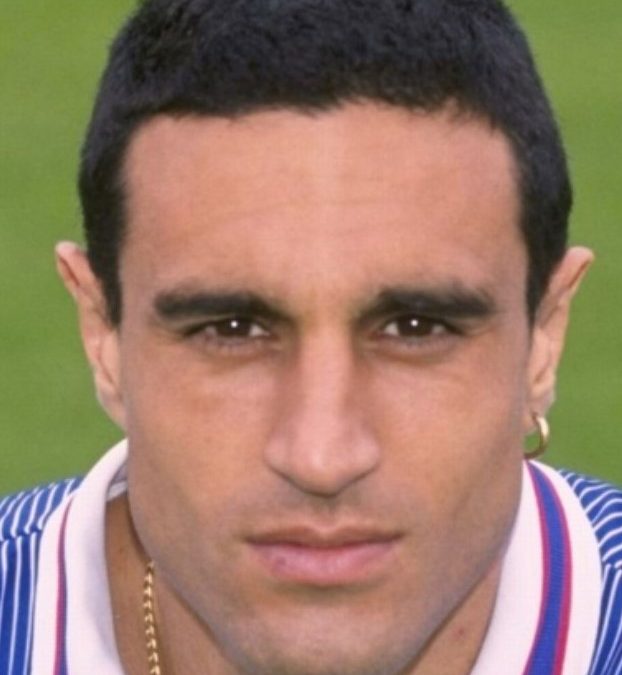 I grew up in Canberra, the son of Spanish immigrants.

“I always played a year up, so I started at age 6 in the u7s. We trained twice a week with Sito Gonzalez, the drummer of the Latin band at the Spanish club. Five a-sides, crossing and shooting, and the only instructions on weekends were ‘play like Spain’, so we did.

Our imagination ran wild, we went to war and won everything. Parents were passionate on the sidelines, while we played with passion on the pitch every weekend. I loved it! On the way to matches my dad would say win or lose be a warrior…I never attended a football academy.  My parents paid $32 in registration fees over my whole career. I also played rugby league, cricket and did athletics in summer and it’s fair to say that as a kid I was a much better rugby league player than footballer”.

I joined Belsouth at under 7s and along with rugby league, cricket and little athletics that was my life.

“At 14, Andy was told by a Belconnen u20 coach that he was not good enough for his team, so he left to play for Narrabundah U20s.  This new team was coached by his uncle Luis Arranz, also very good NPL player in his day. Andy went on to win everything to be won in Canberra and his team was thought to have been amongst the top four u20 teams in the country at the time. The message was the same ‘go to war and play like Spain’.

“From there Andy joined the Canberra Arrows youth team coached by Stuart Devlin for a year, and from there he was selected to join the AIS team under Jimmy Shoulder and Ron Smith. At the AIS his team would become NYL champions and on a European tour he would become the first Australian to be identified by Real Madrid, more specifically by their coach Vicente Del Bosque, who went onto World Cup and Euro success as manager of Spain. This led to Andy moving to Spain and leaving behind his first 18 years of life, his family, his friends. Everything he had ever known and experienced, he would leave behind.

I signed for La Liga side Sporting Gijon at age 18 becoming the first Australian to play in Spain. I was also the first to play in both Spain and England and the first to captain an English club while playing for Reading FC. I played for the Socceroo’s, captained the young Socceroo’s and am the youngest player to ever captain the Olyroo’s.

In Europe it was full-time, in the NSL it was part time

During my time with Reading, I became one of only a few Australians to score in the world famous English FA cup competition. Scored for Reading FC against Leicester City who at the time were managed by my old Reading manager Mark Maghee. The fans worldwide loved that goal! Scored the winner for Reading FC away to Ipswich Town who were the first English club I played for. It’s always nice to beat your old club.

There are many but my dream was always to play on big stages against clubs like Manchester United, Manchester City, Chelsea, Leeds,  Valencia and Real Madrid etc so I’m very happy that I accomplished those dreams.

I’m a football agent and part of “The Round Ball” unchartered podcast team that runs on YouTube, iTunes and Spotify. Also working on the Spanish edition of my autobiography which will also deliver audio versions.

Maradona was my favorite. Simply the greatest

I am in the process of joining an NPL club as Sporting Director and continue to look for special talent.

Played with Viduka, Kewell and against Zola Cantona, Batistuta, Redondo, Keane, Giggs, Scholes, Desailly and many more. All great players and top athletes in their own way

We should be aiming to be in the world top 30

Be warriors with no fear and shoot for the stars!