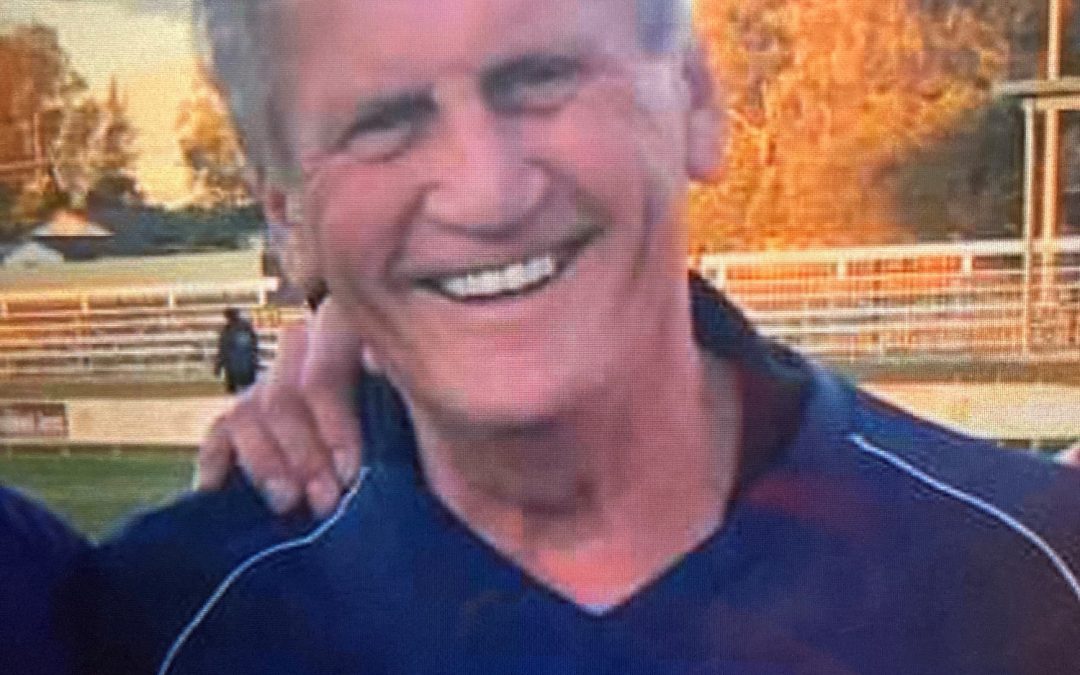 Moved to Australia when I was 8 years old from England. I am one of seven children, three brothers and three sisters. My first school was Cabramatta Primary School. After school I was employed as a Presser and Cutter and Reuben F Scarfe. I have been a jack of all trades from the Glass Industry to a Labourer.  At the age of 32 both my parents passed away leaving me as the eldest to raise the remainder of my siblings.

The first club I played for was Cabramatta Hostel. I was a centre half. My family then moved to Liverpool, and I joined Liverpool Rangers in 1966 where I remained a centre half. The team would meet at Maryvale shops every Saturday morning with our parents and they would then shuttle us to the grounds to play.

We used to train twice a week at Woodward Park. I used to walk from Green Valley to training. I was 10 years old and walked on my own.  At the age of 15 years old the doctors thought I had Rheumatic Fever and had trouble walking so the decision was made to try being a Goal Keeper. I never looked back.

At the age of 16 I would play for Liverpool Rangers on a Saturday and Southern Districts on a Sunday. The team won the competition against Granville Magpies 2-1. After this season a number of players were chosen to play for Marconi Third Grade. I played for Marconi for three years. Playing Third Grade and sitting on the bench for First Grade. I played at the following clubs: Bankstown City, Auburn, Riverwood, Blacktown Spartans, Moorebank & Mounties.

I was chosen to play for the Australian Indoor side in 1983. I started my love of Coaching at Moorebank Soccer Club at the age of 35.

I coached the Joeys at the World Cup located at Scotland in 1989. I coached Spider and Mark Schwarzer when they were 15 years old.  I also coached the Country NSW and NSW State Teams 1987 to 1992.

Since then I have coached at a number of NPL1 through to NPL4 clubs.

I played division one through to division three from 1970 to 1994 clubs listed above.

I was encouraged to coach from Vic Dalgleish as there was a huge shortage of Goalkeeper Coaches. I love working with kids and helping them develop.

When I was younger it would be winning the Grand Final playing for Marconi in the old NSL days.

My greatest achievement as an old fellow has been winning a Champion of Champions medal at the age of 50.

Coaching the Joeys Keepers was an honor of course, but coaching children at any level is special. A lot of these children are now men, and I am still in contact with them.

I have coached at Blacktown City, Marconi, Mounties, Southern Districts, Rams, Mt Druitt both Male and Female from Seniors to Youth and SAP. I am currently at Nepean Football Club.

As a Player I used to look up to Stanley Matthews, Glen Hoddle, Gordon Banks and Phil Parks.

As a Coach I was always mindful of how my coaches treated me. Trevor Edwards, Roger Bamford, Ian Lloyd and Rale Rasic. They were always encouraging and trying to develop players and helping players with the tools and mind set to play to the best I could play. The were always ensure that we had a team environment and would ALWAYS have each other’s backs.

I would like to hope that the players I have coached will one day pay it forward and pass their skills onto the next generation of players.

John Macdonald, Willy Hamilton, Bobby Hogg, Tony Henderson. These players played from the heart. There was little or no money involved. They played for the love of the game and they fellow teammates. There was no club hopping, these players stayed at the club and would take younger players under their wing to show them the ropes.

Have passion, set goals, go the extra mile with your training, believe in yourself, Never give up and remember that you can learn something from every coach or player in your life.