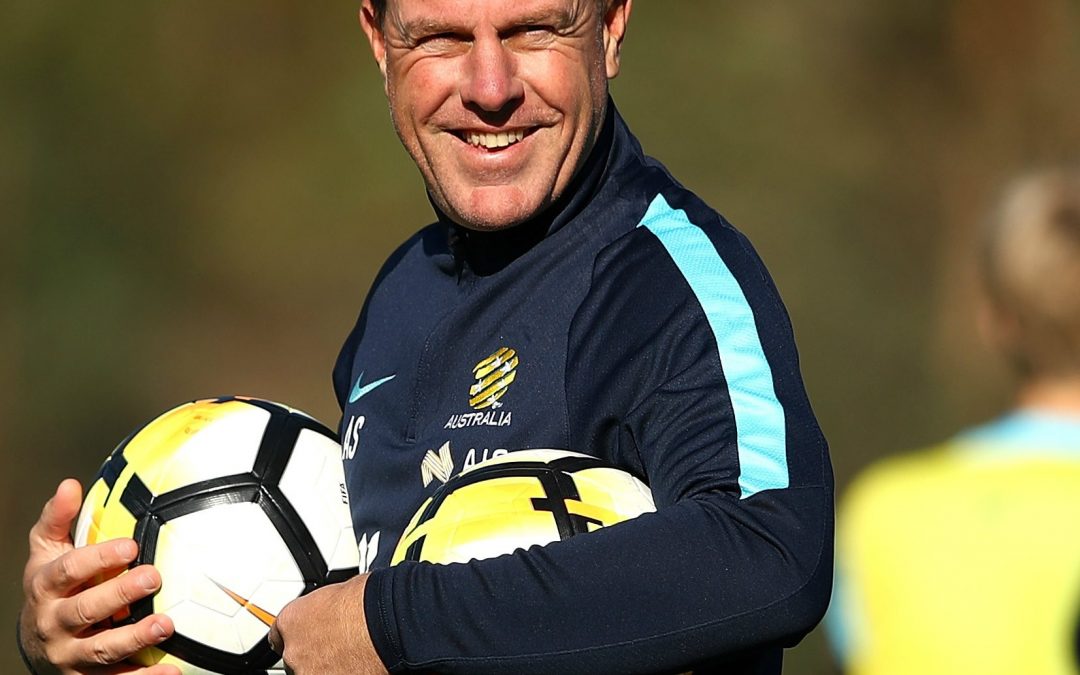 Born, bred and worked my whole life in the Western Suburbs of Sydney, I am extremely proud of our area and the fact that is has produced more Socceroo’s and Matilda’s than any other part of Australia.

I vividly recall my 1st ever training session at age 7 with the Blacktown Workers Soccer Club. With an older brother I couldn’t wait for my turn to be able to play competitions as well. Before this time, we would spend hours every day playing 1v1’s against each other at home and making up all sorts of football activities like soccer tennis, shooting challenges and basically anything that we could turn into competition. I still believe sibling rivalry is a great platform for development for many young footballers.

I was very lucky to be selected for NSW from age 13 all the way through to 18’s. I was also selected for the Australian Schoolboys and toured the UK. I played 10 years of NPL at a semi-pro level captaining both Bonnyrigg and Sutherland in NPL 1. Unfortunately, 2 knee reconstructions at age 21 and 25 interrupted my adult playing career and ensured I had quite lengthy layoffs. I retired early at age 28 as coaching had already started to become more of a passion and took up more of my time.

During my rehabs from ACL Reconstructions, it was an opportunity for me to start doing all my coaching licenses and I started coaching both NSW Zone Programs for boys and State Schoolboy and Schoolgirl teams. By the time I started my 1st full time coaching position at the NSW Institute of Sport (coaching the Women’s Program) at age 28, I had already achieved the highest coaching qualifications and had been coaching, cutting my teeth for about 5 years.

My 3 favorite memories in no particular order include:

I’m very fortunate to have had such privileged roles and no matter how many hours a week I spend on football, whether it’s watching, coaching, reviewing or preparing, to me it’s what I love. So to this day, I probably haven’t done a day’s work where I didn’t feel blessed or fortunate to be doing something that is my lifelong passion.

I’ve tried to pick and choose the best aspects from many other coaches that I thought would help me on my coaching journey. Too many too mention but I’m grateful for those that have helped me at various points in my career.

To keep learning, growing and being able to influence as many others as possible to become the best people and players they can be, and help make football the biggest sport in Australia.

The most important part of fulfilling the footballing dream is to always enjoy the process of learning and improving. There are many potholes on the way to success, many barriers to overcome and many highs and lows that have to be navigated through. Apart from talent though, which is always critical, “hunger, desire and resilience” are the key elements to maximize “your” opportunities for the achieving of “your” goals.